Once In A Lifetime (Leftside Wobble Dub) - Talking Heads 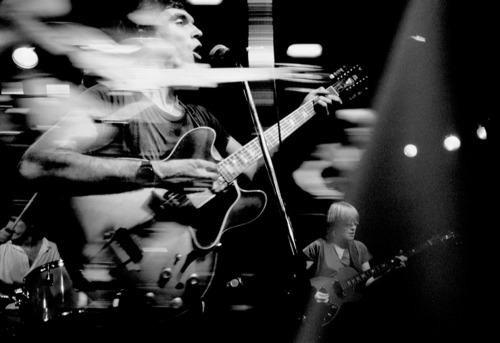 Thanks to Leftside Wobble for this new version of his Talking Heads remix. He's made it available to tie-in to his gig on Friday 8th of June at Brixton Jamm where he'll be playing alongside Duff Disco and many others. "My original version of this was only made available to my Twitter followers," he says. "But rather than just making that version publicly available I decided to completely re-balance and remaster the mix. Got a really great response to this new version wherever I played it this weekend so hope you like the new toasty version too!"