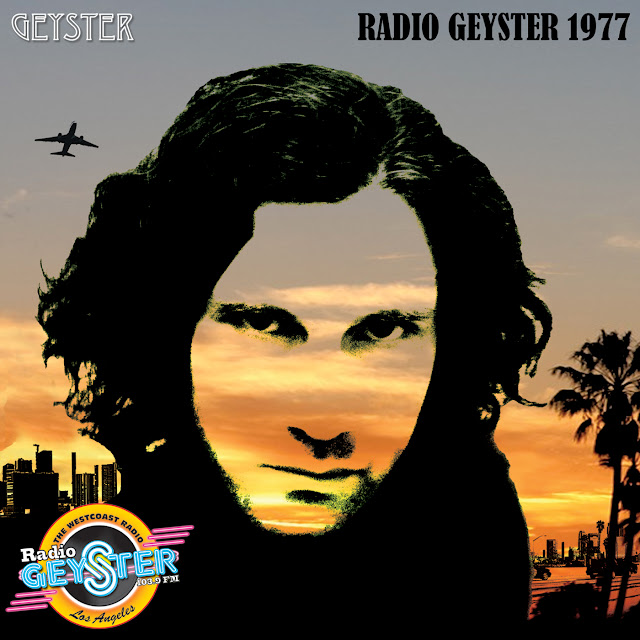 Radio Geyster 103.9 FM is a French web radio station featuring classic AOR/ Westcoast music from the late 1970s and early 1980s - as well as new releases by remixers such as Mojo Filter. It was co-founded by the DJ Malone Di Mano and the recording artist Gael Benyamin aka Geyster.

"It is true that our programming is nostalgic 80% of the time," says Mano. "But our purpose and duty is also to explore the modern day Westcoast scene as well. After several years in the world of the radio, I decided to create my own  station. When Gael's Radio Geyster 1977  album was released a couple of years ago I found his use of the LA radio show concept interesting and original. So I decided to contact him to suggest a collaboration and pursue the adventure of Radio Geyster 103.9 FM 'the most Californian of Radios Frenchy'". Gael's Radio Geyster 1977 album features some great 70s-style smooth and discofied soft rock, similar in some ways to Phoenix and Daft Punk,  such as A Change For The Better, Highway To The Sun, Holding On, Sugar Baby  and the 10cc-inspired We Own The Night: