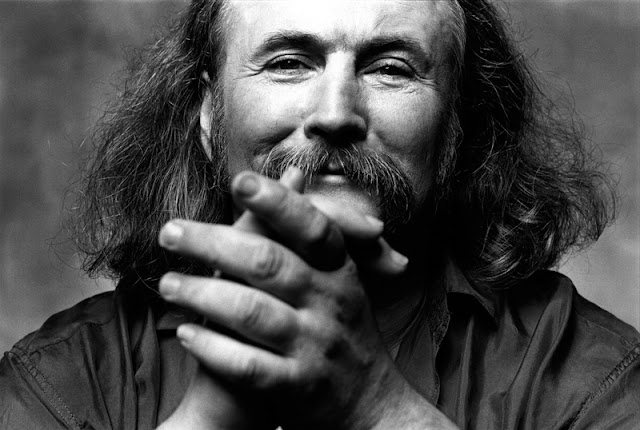 Based in Leeds, Andy Pye of Balearic Social is one of the most adventurous, knowledgeable  and prolific DJs we've featured on the site. His also runs the Balearic Social Radio Show on Purple Radio which has consistently hosted guest mixes by an array of top names, including AOR Disco regulars Graeme Fisher, Seahawks and Zak Hamburg.  Thanks to Andy for doing this exclusive mix for us which once again combines the best recent releases by the likes of Almunia with superb but utterly obscure tracks from the 1970s, such as "Music Is My Mistress" by Snail.