Cosmic Grooves: A Trip Around The Planets by Martijn Soetens 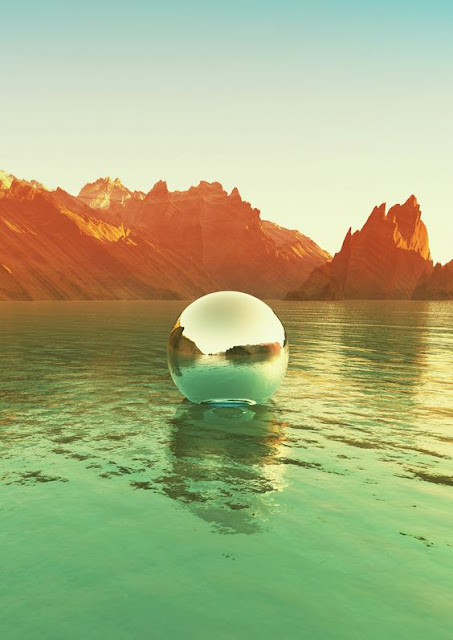 "This time I present to you a colourful space trip, which brings you the best cosmic and psychedelic gems from the 1970s and 1980s," says Martijn Soetens, the man behind the superb Jeff Porcaro Collection and West Coast Sounds of the Netherlands series. "I dug as deep as possible in the crates and searched for all kinds of genres: Pop, Rock, Soul, Folk, Funk, Jazz, New-Age, Fusion and AOR. Between the tracks I added some progressive sounds and space quotes. The mix consists of 4 parts: Mercury, Venus, Earth and Mars. The four planets closest to the sun, known as the Inner Planets."

A Interlude: Venus
B Show Me To The Window by Robert Lester Folsom
C Never Was Love by Judy Roberts
D Reality by Monk Montgomery
E Everything You See Is Me by Rasa

A Interlude: Planet Earth
B Compartments by Jose Feliciano & Bill Withers
C Taiji No Yume by Yoshiko Sai (Edit)
D The City by Marc-Almond
E Me And You by Solaris
F Spaceship Earth by David Batteau

A Interlude: Mars
B Theme From The Planets by Dexter Wansel
C Good Day - Sweet Maya
D Love Has Got Me - Wendy Waldman
E Space Traveler by James Vincent
F Close Your Eyes And Remember by Ramsey Lewis
G Vine Of Happiness by The Rotary Connection