All Returns by Wolf People 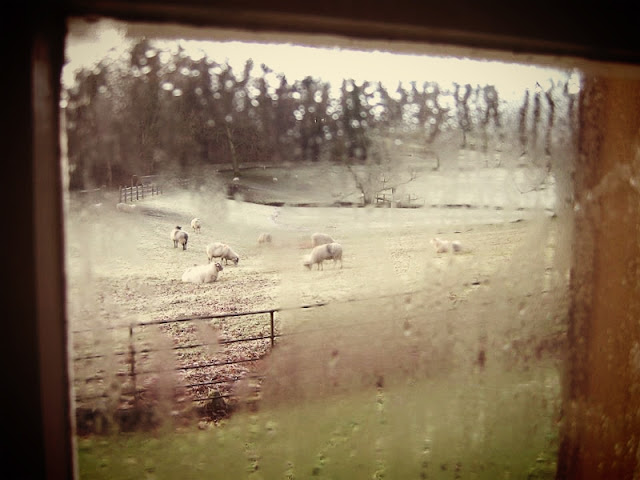 "PROGGGGG", announced Lauren Laverne on her Twitter feed at the crack of dawn earlier this week with a link to this new single by Wolf People. This isn't the first time a BBC Radio DJ has got behind this band. In 2006 Stuart Maconie made their debut EP record of the week. So who are Wolf People? Information about them is pretty sketchy but they're based in London, Bedford and North Yorkshire (where 'All Returns' was recorded in an isolated house located in the Dales) and are signed to the US label  Jagjaguwar, home of Bon Iver and Dinosaur Jnr.  And they love Tolkien.  I guess you could say Wolf People are Britain's answer to Tame Impala, and the dirty and bluesy psychedelic revivalist sound here (or "peat bog superfuzz sphagnum moss sludge" as the band put it) has echoes of Black Sabbath, Captain Beefheart, Can, Jethro Tull, Pentangle and Amon Düül II.

'All Returns', the first single from their new album Fain, is released on April 30th.