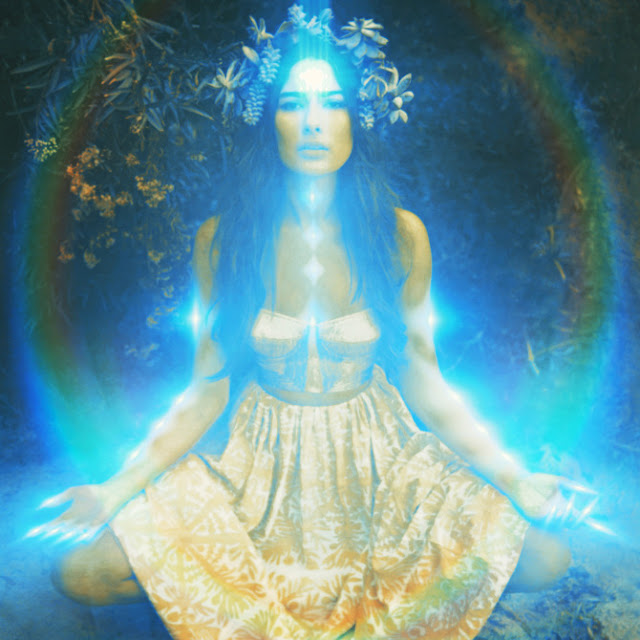 Originally a track off S.F. Sorrow, one of the first ever rock operas (and one which such bleak lyrics it makes The Wall seem uplifting in comparison), Private Sorrow has been given an unconventional, electro-tinged revamp by AOR Disco regulars Mojo Filter.

Here are The Pretty Things performing the original version of Private Sorrow on French television in October 1968: