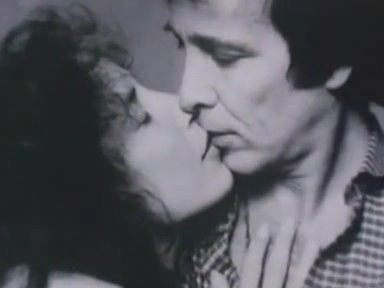 Famously sampled on Hypnotize by The Notorious B.I.G and Fly By by Blue (and are we just imagining its presence on the legendary progressive house track Jump by Funkatarium?), "Rise" was a hit on both the Disco and Adult Contemporary charts in 1979 and went on to sell over a million copies. Originally conceived as a fast dance track it was slowed down to 100 bpm and this together with the melancholy and soulful trumpet playing of Alpert (the 'A' in A+M Records) gives it a depth which saves it from being the muzak instrumental it might otherwise have been. In fact, listening to the original on earphones it's extraordinary how sophisticated the production is for its time.

Here's the awesome promo video which casts Herb Alpert as a kind of yacht rock pied piper leading the beautiful people along a beach playing his trumpet as the sun sets. Late 1970s California is probably the only time and place where you could somehow pull this off without looking totally absurd.  The video also features Alpert grooving with his wife Lani Hall in a studio. They are still married to this day.

Sophie Lloyd is a DJ and "disco queen" with residencies at Mayfair clubs Nobu and Novikov. She's also played at Sancho Panza boat parties,  Festival Number 6 and at Ed Chemical's birthday party ("Sophie is one of my favourite DJs," he says. "Graceful, beautiful, groovy music"), among many others. Here on this edit of "Rise" she takes the song back to something like its original incarnation as a straight ahead dance track. And this time Alpert barely gets a look in.

Nice to see that it's lossless and with a decent dynamic range too.

Badazz said…
Love your remix of my song "Rise"!! Wonderful... Rise was not only a hit in America on Adult Contemporary and dance but it was also a Billboard #1 pop record in October of 1979. For "Hypnotize" we slowed the sample down even more and added a moog bass with the original bass which made of a deeper sound. Anyways, really love what you did with the delays in the groove sections!! It Rocks! randy badazz
13 September 2013 at 22:54