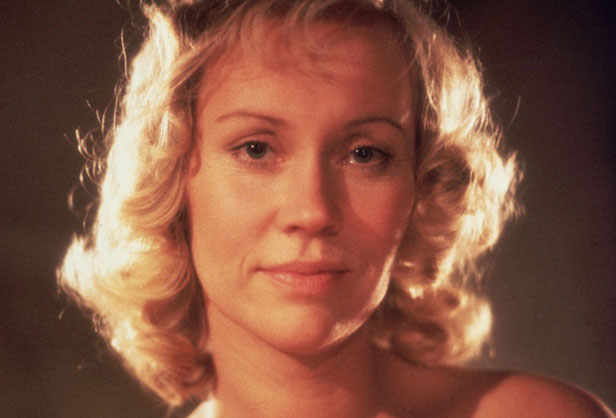 Rightly described as ABBA's "forgotten masterpiece" by The Guardian, a "career highlight" by Pitchfork and "by far the saddest song I know within the pop repertoire" by the critic Rudolph Ondrich (as well as voted Number 6 in the NME's Greatest Pop Songs In History), The Day Before You Came is now receiving the respect and popularity it was denied on its release in 1982 when it peaked at Number 31 on the UK chart.

Recorded in one day during the summer of that year this is the first ABBA track to feature just a synthesiser and a drum machine, and was originally titled "The Suffering Bird", perhaps a reference to the singer Angetha Faltskog whose famously melancholic performance on the The Winner Takes It All two years earlier was merely a prelude to the bleakness here. The song has added poignancy because it would be the last one ABBA would ever record. Their sound engineer recalled that everyone in the studio realised "this was the end" and after finishing her vocals Agnetha "removed her earphones and walked solemnly out into the daylight, never to return."

It's a record which is impossible to improve but we like the way Thomass Jackson lifts the mood and reinvents this dark European classic as a cheeky acidic disco number.

professor Eddy said…
I like the tongue in cheek version from Blancmange as well.
16 February 2013 at 07:08